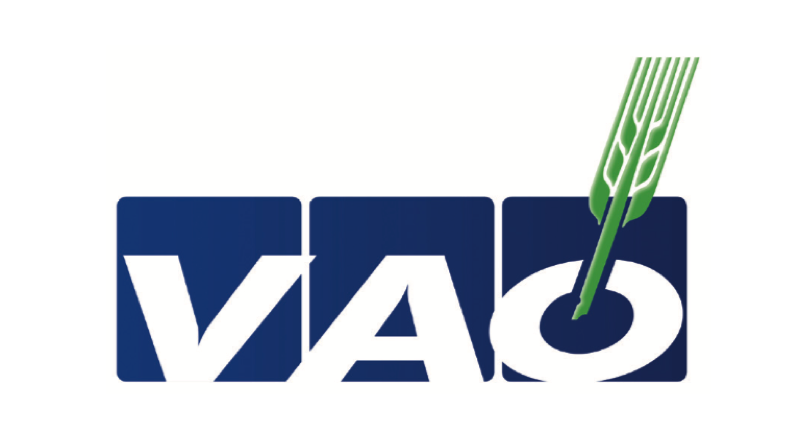 Journalists throughout the world are invited to submit their work for the second annual Covering Climate Now Journalism Awards, presented with the Columbia Journalism Review.
Last year’s awards honored exemplary coverage by the Guardian, Reuters, Agence France-Presse, Rolling Stone, ProPublica, The Nation, CNN, and more in a special program streamed on NBC News NOW and hosted by NBC News correspondents Al Roker and Savannah Sellers. Almost 600 entries were submitted including work from 38 countries. The winning entries centered on science-based reporting, powerful stories of human impact, the inequities of climate change impacts, and the urgency of holding power to account.

“Confronted with a global cascade of record-breaking wildfires, storms, and flooding in 2021, media coverage of the climate emergency is finally getting louder,” said Mark Hertsgaard, the co-founder and executive director of Covering Climate Now. “The next step is to treat climate change as a story for every beat in the newsroom, from politics and business to real estate and sports, and we hope journalists who are leading the way will enter this year’s awards.”

Entries should be made through the awards submissions page and will be accepted through March 1, 2022.

The work submitted must have been published, broadcast, or otherwise released during calendar year 2021. Journalists (including freelancers), newsrooms, and journalism schools from anywhere on Earth are invited to enter. There is no entry fee, and news outlets are not required to be Covering Climate Now partners to participate.

With the scope and prominence of climate journalism growing, the 2022 Covering Climate Now Journalism Awards include several new categories.

The Industry Innovation Award will celebrate an extraordinary leadership initiative to improve the quality, reach and impact of climate coverage. A Social Media and Engagement Award will recognize the role of digital platforms in reaching audiences. A Student Journalist Award will honor a student journalist at the university level whose work shows exceptional promise.
“Our goal for the Covering Climate Now Journalism Awards is to celebrate excellent journalism that shows us all how to cover a story that is increasingly shaping the future,” said Kyle Pope, the editor and publisher of Columbia Journalism Review and a co-founder of Covering Climate Now.

Organized by journalists, for journalists, Covering Climate Now is a non-profit, non-partisan consortium of more than 400 news outlets working to improve coverage of the climate story. In just three years, Covering Climate Now has grown to include partners that reach a combined audience of roughly two billion people. Partners include some of the biggest names in news— the Guardian, CBS News, NBC News, ABC News, PBS NewsHour, Bloomberg, Agence France-Presse, Reuters, The Times of India, Nature, Scientific American, Al Jazeera, VICE World News, and NowThis — as well as local and independent news organizations, freelancers, and university and other institutional partners.